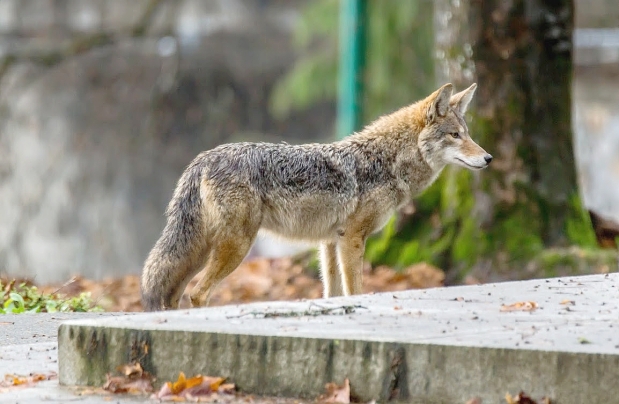 Do you have an opinion on urban coyotes? The Stanley Park Ecology Society is asking people to participate in a five-minute, online survey gauging public attitudes on the species.

The survey is a collaboration of the society’s Co-Existing with Coyotes program and a University of B.C. geography course project.

A similar public survey was conducted in the mid-’90s as part of a UBC master’s student thesis, and the results laid the foundation for an education-based coyote management program in the city.

“Vancouver has changed and grown a lot in the past 20 years,” Dan Straker, co-ordinator of the society’s program, said in a statement. “Now is a great opportunity to take a fresh look at how attitudes toward this controversial species may have changed over time.”

Take the survey at this URL: https://www.surveyfeedback.ca/surveys/wsb.dll/s/1g3e3b