Filling in the Forest

While many locals may think of Stanley Park as a robust, old-growth forest, it is in fact an ecosystem that is highly fragmented by a highway and an abundance of both sanctioned and unauthorized trails.  The resulting ‘islands’ of forest become less able to support populations of many plant and animal species, including small mammals and amphibians. This ‘fragmented forest’ also loses its resiliency against natural damage or disease, the wildlife suffer from lost migration routes, and people lose valuable green space.

Together, the City of Vancouver and the Vancouver Foundation are helping us change that. Over the past year, funding from the Greenest City Community Grants program has enabled SPES to tackle the fragmented forest problem in a resourceful and creative way…. 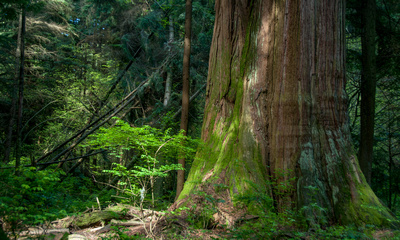 1123 volunteers: We asked and they came!  BCIT students, youth, adults, and corporate groups all pitched in to restore the Park’s fragmented forest by preparing affected sites and planting trees and shrubs to bridge habitat gaps. This will not only help numerous species of wildlife meet their needs for safe and contiguous habitat, but also contribute to a healthier green space. 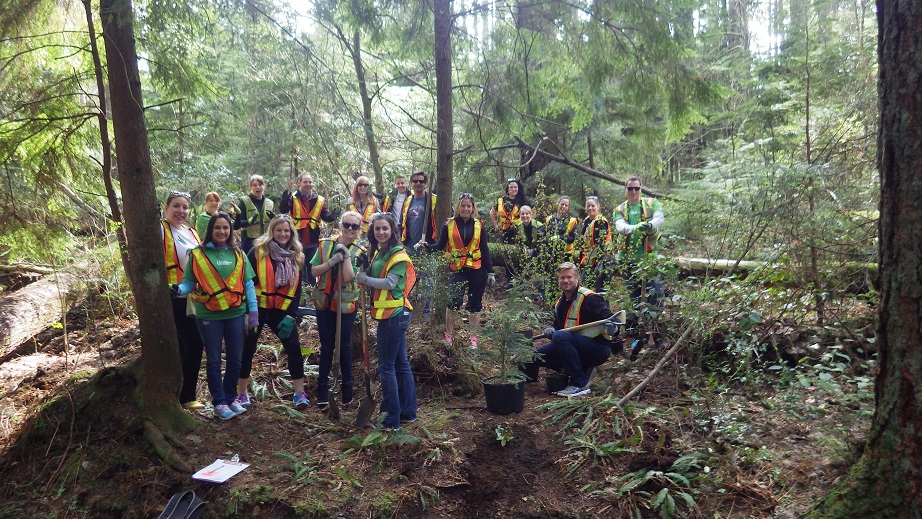 Prior to planting the native trees and shrubs, the sites had to be primed by removing invasive species like English ivy, Himalayan blackberry and yellow lamium. A total of 27037 kg of invasive species were pulled from the Park!

345 native plants planted: To save money, we grew a portion of the native plants in a nursery managed by volunteers and SPES staff within the Park. We also salvaged native plants and took cuttings from future development sites at Simon Fraser University, the SPES native plant demonstration garden, and other areas of the Park where the plants were no longer needed.

Plant waste diverted from landfill: The removed plant material is solid waste which in the past  has been sent to the landfill or incinerated through municipal garbage disposal.Much of this material is now composted, and SPES worked with experienced environmental artist Sharon Kallis to develop creative and valuable uses for the removed plant biomass. A portion  of English ivy that was removed from forested habitats was repurposed into “bionetting” mats used to stabilize restored slopes and decrease  erosion. 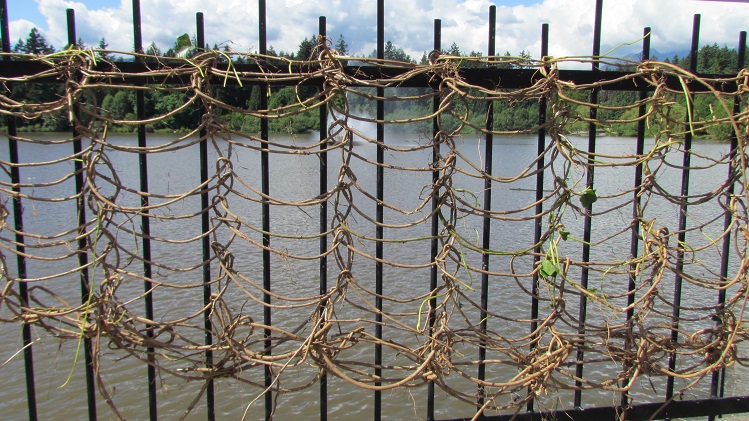 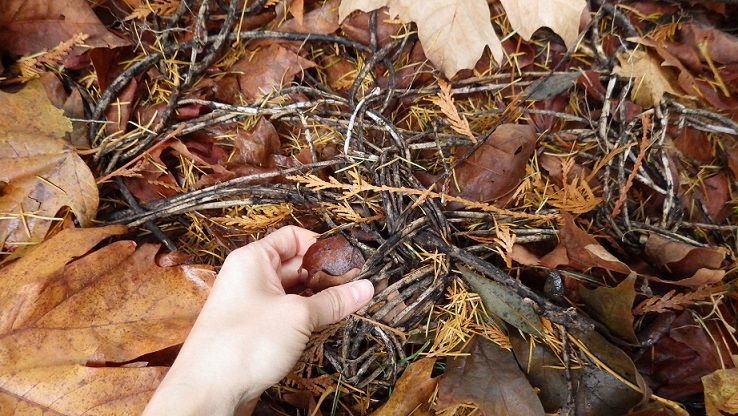 Bionetting laid out on the forest floor. (Photo by Ivy Smith)

1.3 hectares of forest restored…and counting! Although the Greenest City Community Grant funds run out on June 30, 2014, our enthusiasm for this project doesn’t. We’re working hard to ensure Stanley Park’s forest remains natural and healthy for years to come. 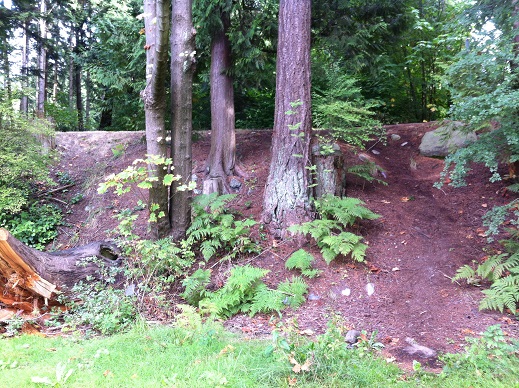 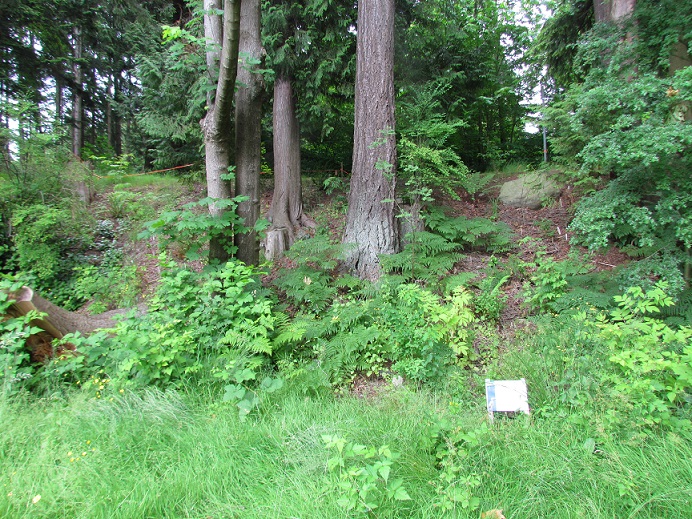 Interested in supporting SPES’ Fragmented Forests project? Become a donor! Even $5 a month helps support the restoration and preservation of vital habitat in Stanley Park.