Party SUCCESS for THE Park

A winning formula: Over 100 friends + great band + silent auction + crackling fireplace in the heart of Stanley Park = one memorable party!

On February 1, SPES was the honoured beneficiary of Michitsch Systems’ “Party for THE Park” fundraiser in the Stanley Park Dining Pavilion. All proceeds from the night’s Silent Auction, raffles and individual donations will go to further SPES’ conservation and education programs.

We are especially thankful to the event host, Michitsch Systems, a database consulting company with a deep passion to support non-profits, especially those that benefit wildlife and children.  A key sponsor for the event was Stanley Park Brewery which has had a strong history of supporting environmental stewardship in Stanley Park through SPES’ community engagements.

A warm thank you to all the volunteers, the Stanley Park Pavilion staff, and the country & rock band, The Kitchen Party Boys. Joanne Harris and Kirsty Burnett nailed the silent auction and Ron Shore, our enthusiastic MC, kept the night jumping.

This night was made fully successful by the generous support of a huge community of donors who provided an amazing array of items for the silent and live auctions, raffles and Wheel of Fortune.

Our heartfelt thanks go out to: 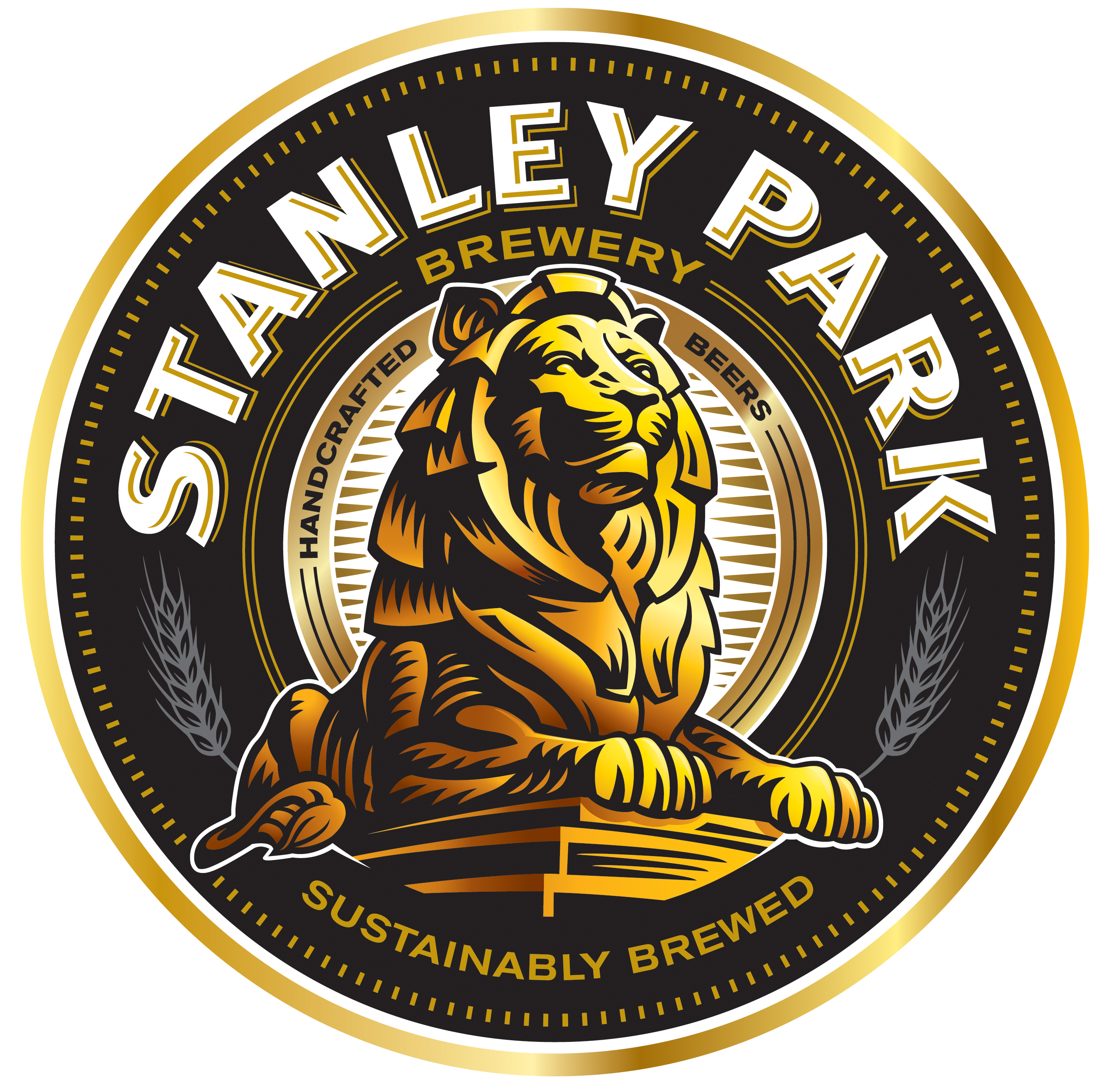