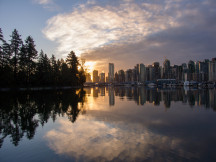 SPES’ first ever photo contest is now underway and we encourage photographers of all skill levels to bring your cameras to Stanley Park between now and April 16 and get snapping.

Only images captured during the contest period are eligible.

Go to the contest page to find out more and to use our online submission form.